Wow! That was a powerful weekend… 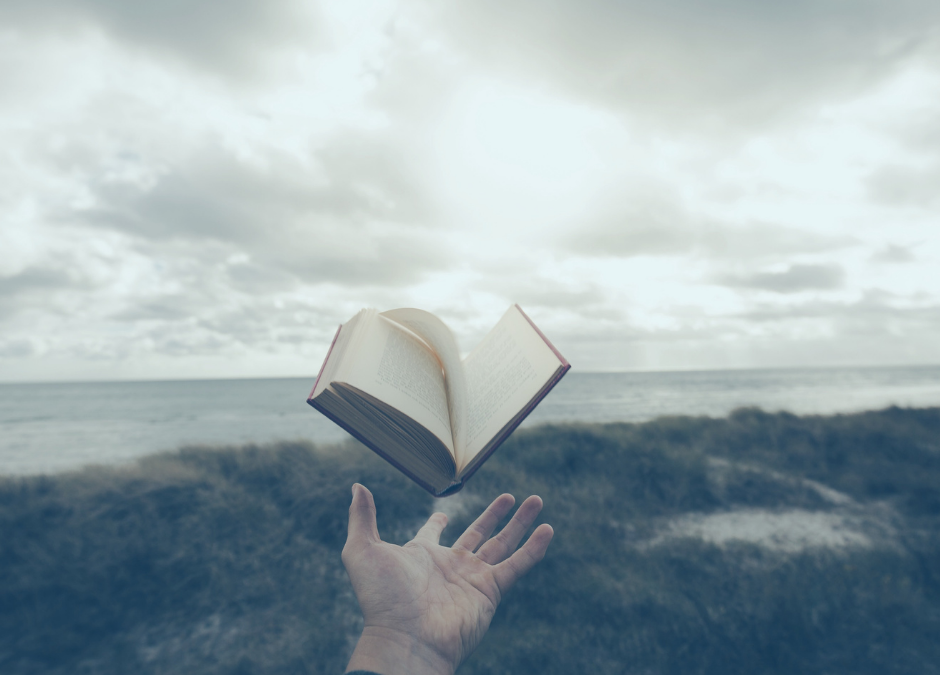 Wow! That was a powerful weekend…

I’ve known him for 30 odd years and he was part of the most influential period of my life, the teenage years!

It’s amazing because it was when we were all fresher faced and a little innocent; getting together and getting smashed was fun.

That’s before the later years when we had progressed from the hash, the acid, the ecstasy to the coke and then to the crack.

My other mate Kev was in this photo fresh-faced and young.

Yes cheeky and full of personality.

I loved him like he was my brother, although I could never tell him because he would think I was coming onto him.

We couldn’t show ‘feelings of an almost human nature’, it was considered a weakness.

In November 1994 Kev was due to a party I was holding and he didn’t turn up.

He’d asked me for help because he was finding life difficult in the weeks before.

I was young I didn’t know what to say.

I didn’t know how to help.

And Kev, my bigger brother was showing feelings, emotions and this made me stumble, I felt confused.

Unknown to me whilst the party was going on Kev was being murdered and dumped in a ditch near Basildon, Essex.

When I found out I dropped the phone and cried like a baby.

I cried at his funeral.

It was a messed up time.

I was still doing drugs and kept crying all the time but didn’t know why.

Time moved on and I put it behind me.

I would just say my best friend got murdered; he lived by the sword and died by it.

Everything in my life since that time has been infected by self-destruction and constant inner blocks.

I’ve not known why, I thought it was my catholic upbringing.

When I saw this picture on the wall it caught me off guard.

I was just linking up with an old mate who is like family to me.

When I saw myself so young and Kev looking healthy it was a deep deep trigger.

In that moment I felt an overwhelming sadness and guilt rise to the surface.

I got home and showed the missus the photo.

I then sat and started to well up.

Before I knew it I had my head in my hands and was crying again.

Talked it through on Sunday and I got upset again and again and the penny dropped.

I’ve been holding onto the guilt and sadness for 23 years.

I’ve been thinking I didn’t deserve things to work out for me.

I’ve missed my great friend and I didn’t help him in his time of need.

Maybe there was something I could have said that would have altered his thinking and decision making that he wouldn’t have ended up in the situation to be killed.

That’s not what happened.

I was just a young man without a clue.

It wasn’t my fault.

I understand this now.

It’s going to take a little more time to completely heal but I’m thankful it came to the surface so I could be aware and deal with it.

I hadn’t realised the young man I was had hidden such sadness within that it would affect my perception of life and myself.

This is probably why I have such a drive to help others find, develop and realise their true and full potential like I wish I could’ve done for Kev.

I’ve been working on this stuff by accepting and then reprogramming the memories of that time.

It’s powerful when we can reframe things.

We all have stuff deep within and it does take courage to face it and deal with it and this is where I can help.

I know what it’s like to deal with or hide the pain of trauma from the past.

I can help you transform…

If you’re ready of course…
Keep smiling and speak anon

PS Whenever you’re ready, here are 2 ways I can help you…2) You could jump on a one-off 1-hour Turbo Coaching Call with me – click here3) 1:2:1 Coaching and Mentoring click here to enquire