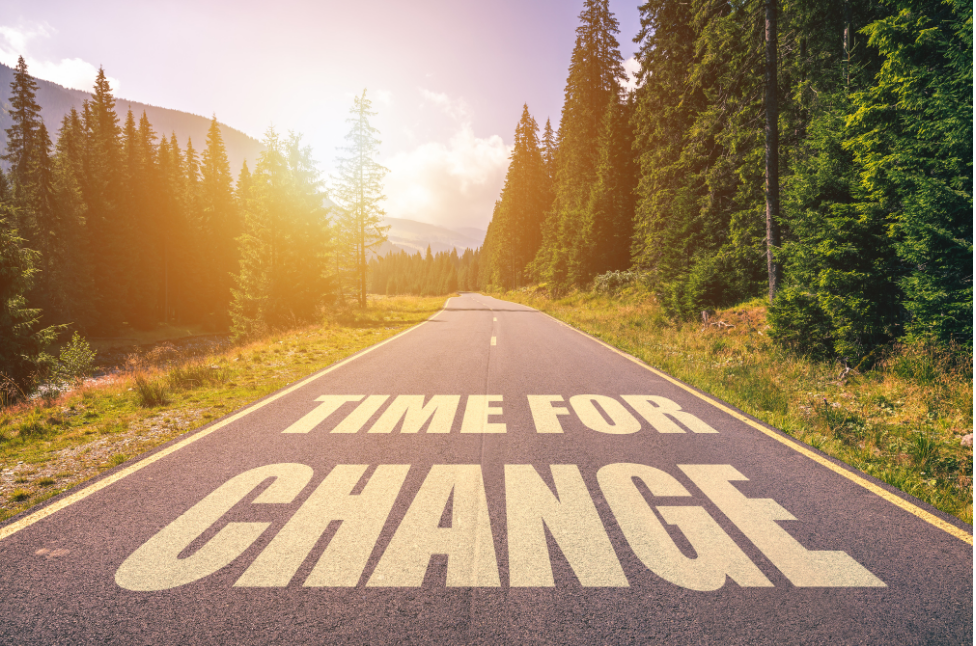 The moment where I realised it was time to change…

It was weird sitting on a wall late at night with someone who used to go to my school.

I hadn’t seen him in the 12 years since we left.

He wasn’t even a proper mate.

To be honest I think very few people at the school were proper mates!

Anyway, here I was sitting on this wall drunk and confused with who I was and where I was going.

I had just walked home from Leigh-On-Sea on the white lines up the middle of the road with cars swerving and drivers swearing out from their windows.
.
Hell I didn’t care, I’d just offered the whole of the Old Billet out for a fight and no-one had taken me up on it.

I’d hit the end of the line, life had to show me that there was more.
I wasn’t happy with what it had shown me so far.

Somehow I’d made it near home, sitting with this guy from school and I had a realisation…

“I had to change”

I know it sounds such a simple and obvious concept.

But I think up to that moment I probably had thought the world owed me something.

That happiness was a divine right.

That all my problems and issues were the fault of someone else.

That had definitely been holding me back.

Blame made me lame.

It had disempowered me for so many years.

The next day I woke up.

I had made a decision.

I suppose what I’m trying to say is that people can change.

All you have to do is take the first step. You decide when it’s time to change.

The retreat was mad by the way, it really did change my life but that’s a story for another day…

P.S: Come and join us in The Good Thinking Club, where you can master your thoughts and your life too.