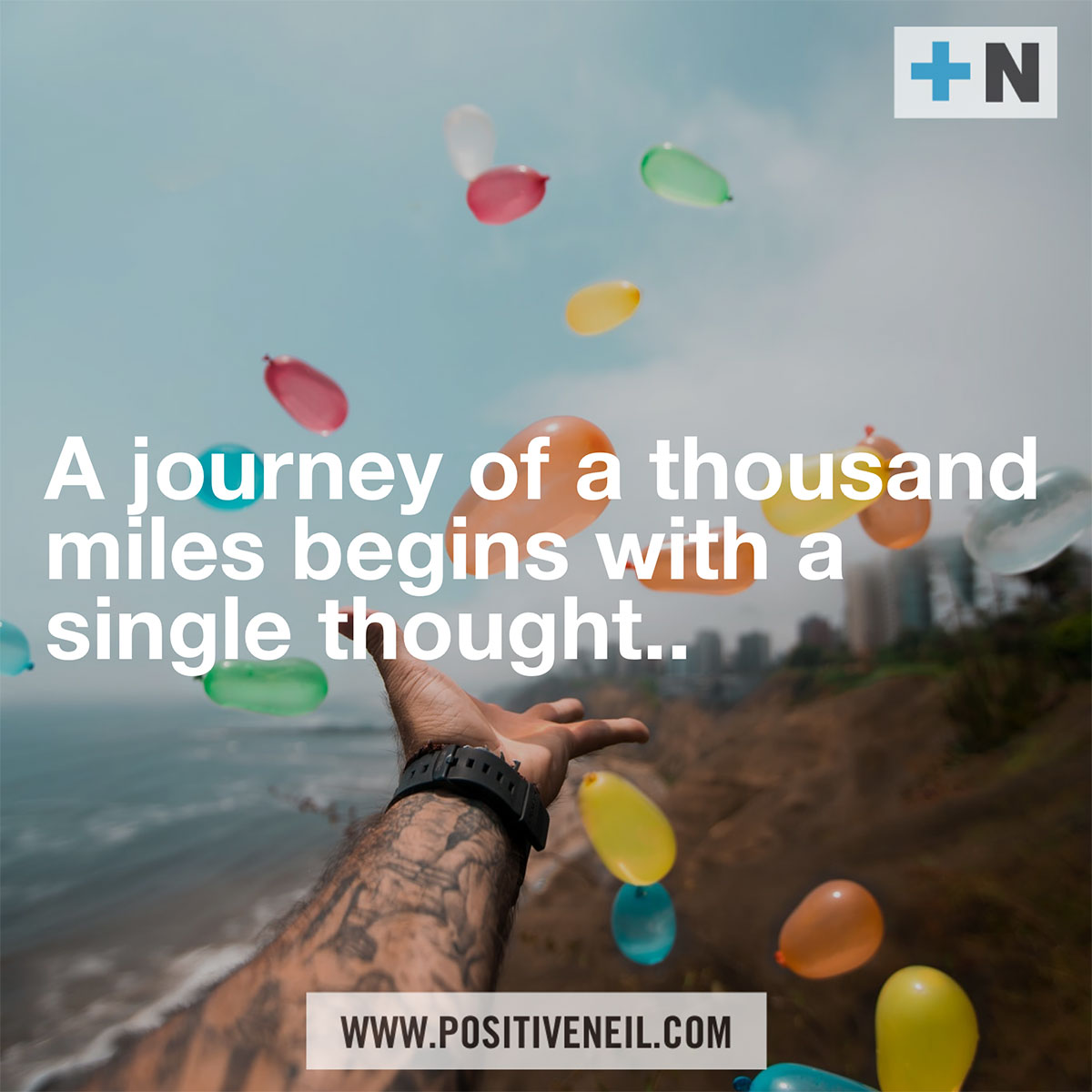 Instead of that thought it could have been “I am peaceful”

You get the idea

You do it again; you’re creating the habit and you’re moving into the experience of it

Hey, don’t think you can’t do this!

Don’t think you haven’t got time to do it!

Don’t think you’re sooo stressed out you can’t do it!

Because whatever thought you’re having, you can replace that with an “I am peaceful”

And yeah, it will feel like sometimes it’s not having any effect

But it’s understanding that it’s like a money box

Every time you put a coin in, you think it’s only a coin of not much value, it’s not adding up to much

And then one day the money box is full,

And there could be quite a few quid in there

So it’s the same with these powerful positive thoughts

But the more you’re doing it, TRUST ME, you are creating a habit.

You are creating a neural pathway, and you’re more likely to be able to move into that experience