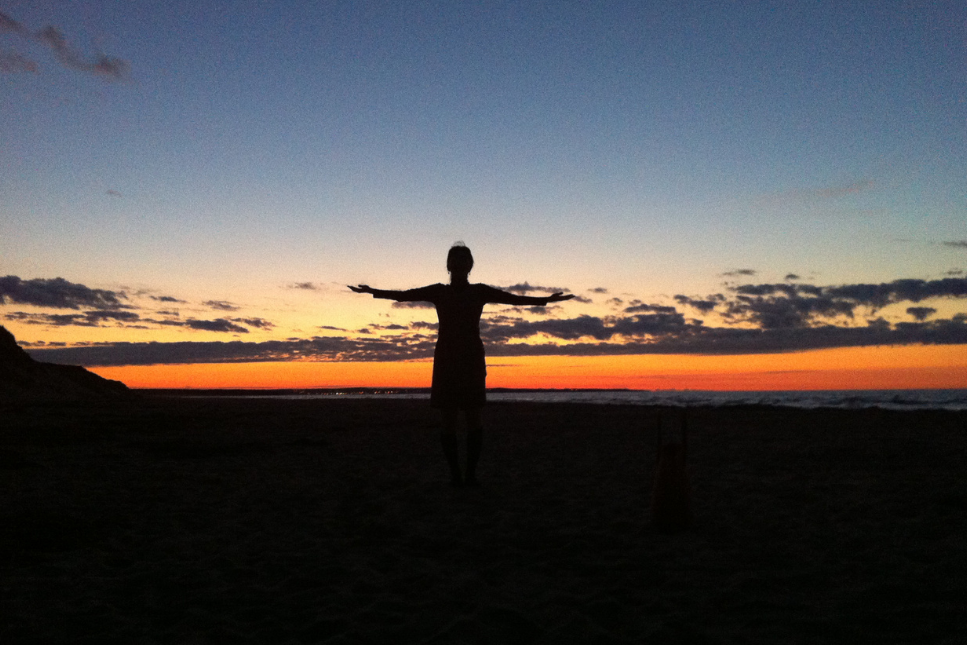 In today’s blog I want to show you how acceptance is power..

It was a franchised domestic cleaning business.

And what I very quickly learned there was this…

One area that comes to mind would be the staff.

I would get frustrated when staff would call in sick.

Whether they were telling the truth or they weren’t.

It was frustrating because it would impact on the running of the business.

It was only a small business, it would put a lot of pressure on everyone else.

So, initially, I would get frustrated.

I never missed a day, because I was the business owner, so I couldn’t miss a day.

Because ultimately, they didn’t want to be there.

They were there because they needed money.

They took the job because I thought it was going to be easy.

A lot of the time this was the attitude.

So, we had a contrast in reasons for being there.

Have the same energy and input as me was impossible.

Yeah, because I’m desiring something,

I’m pinning something on something that’s never going to happen.

And it didn’t happen in the seven years (which is one of the key reasons why I closed it is because I knew this was never ever going to change).

I needed to find solutions.

To calm myself down

To stop getting so frustrated

To stop keep asking “Why are these people not doing this and doing that?”

And then, when, when I step back, I can look at it and ask…

What is it that you want here?

As you are maybe aware I run an online membership called the GoodThinking Club.

And in there we’ve got a thing called the Want Formula.

The Want Formula is that – behind every frustration and every negativity you experience, you’ve got a desire, that’s been unfulfilled.

Now, quite often that desire is irrational, when we step back from it and we really look at it quite often, it can never ever be fulfilled.

Through desiring something that can never actually happen.

So, when I step back, and I asked myself that question

What was it that I desired from the staff?

The answer – I wanted perfect members of staff.

So just saying that now lol.

People have their own challenges

They have their own mindsets

All of these things shaped that person into being an individual who is different from me.

So, for me to want them to perfectly follow my script.

And this is what I learned…

The quicker that I accepted them, that they are who they are

Seriously if something is causing you a problem

Causing you to get angry

Stressed
Or even ill

I know it may be hard

And some say acceptance is weak

Acceptance is powerful because

It is only the first step

Step 2 is to calmly and rationally find the solution

And it’s worth understanding that once you accept something it has zero influence over you, your mind and your feelings

Give it a go

PS Whenever you’re ready, here are 3 ways I can help you…